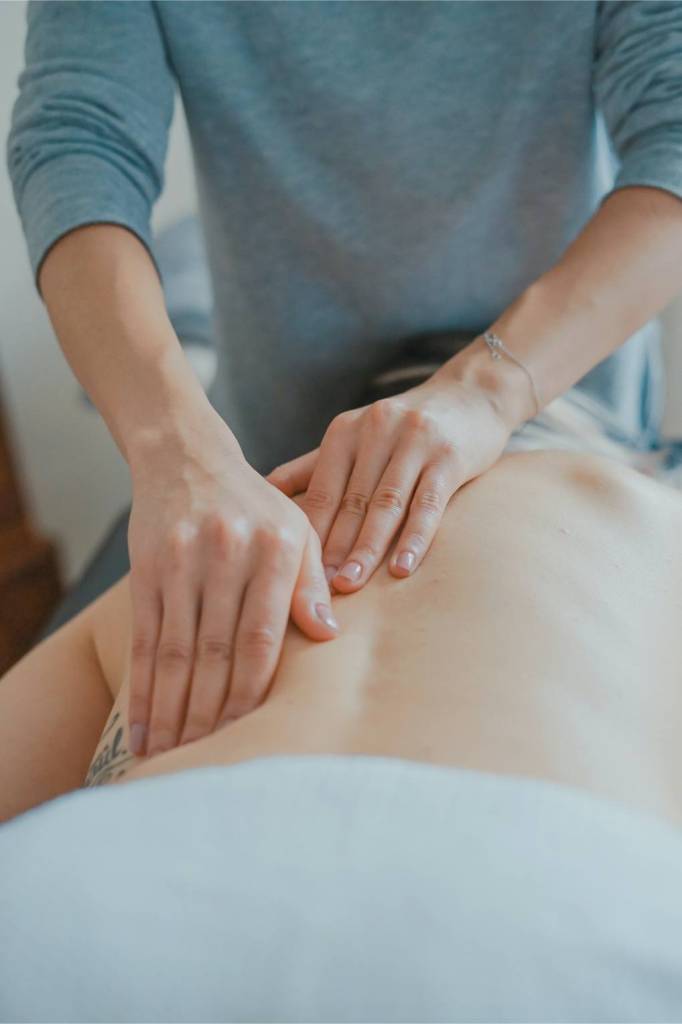 Allergic rhinitis is prevalent across the globe. It is estimated that nearly 10–20% of the global population suffers from the disease. In the US, the disease reportedly affects up to 60 million people annually, with self-reported rates at 10–30% in adults and 40% in children. In addition, the US reports annual direct health expenditures range of between $2 and 5 billion. Allergic rhinitis negatively affects the quality of life and results in reduced work productivity, thus is considered a serious threat to the way of life globally.

According to Chinese medicine, allergy is mostly due to the coldness invaded in your body, mainly in lung system. Therefore, when spring season comes, Yang energy is going up and out, and body tries to dispel the coldness outside. Sneezing and running nose are considered part of body's self defense. Using needle or herb to help body boost yang qi and dispel the coldness, can therefore effectively treat allergy.