The scientific basis of acupuncture meridians

The answer in short: not clear yet.

Acupuncture is one of the primary methods of treatment in traditional Oriental medicine over 3000 years old. Acupuncture is based on a meridional theory, which incorporates a system of channels through which vital energy, or Qi flows.

A number of methods have been used to identify meridians and to explain them anatomically. Thus, tendinomuscular structures, primo-vessels (Bonghan ducts), regions of increased temperature and low skin resistance have been suggested to represent meridians or as methods to identify them. However, none of these methods have met the criteria for a meridian, an entity that, when stimulated by acupuncture can result in clinical improvement.

More recently, modern physiologists have put forward the “neural hypothesis” stating that the clinical influence of acupuncture is transmitted primarily through stimulation of sensory nerves that provide signals to the brain, which processes this information and then causes clinical changes associated with treatment.

Although additional research is warranted to investigate the role of some of the structures identified, it seems clear that the peripheral and central nervous system can now be considered to be the most rational basis for defining meridians.

There might not be an answer in the near future. Acupuncture is based on theory in the energy level, not the substance level. It’s far beyond where the current advanced technology can reach. We might never come out an answer. It doesn’t matter at all, as long as it works! 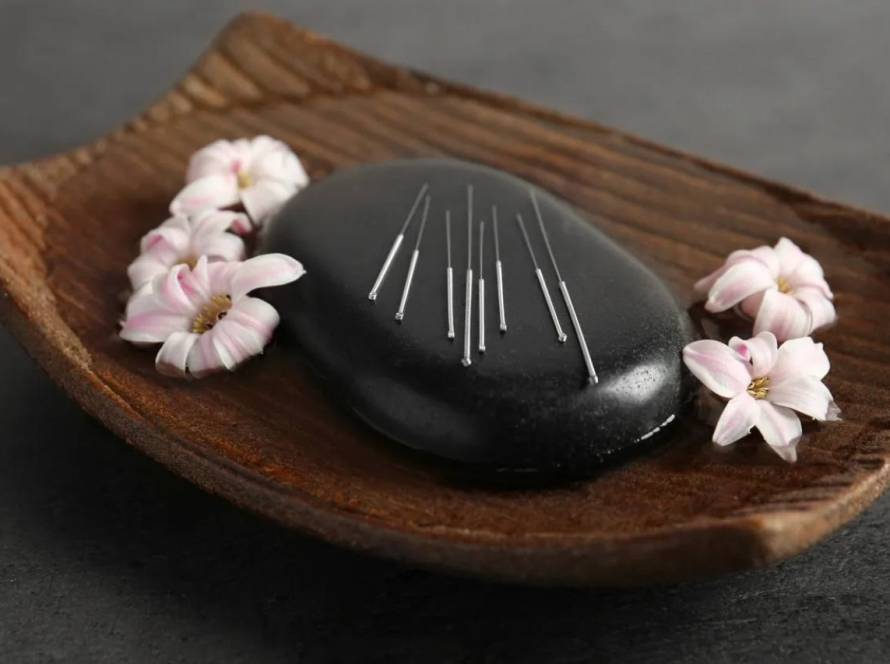 What are the negative side effects of acupuncture? 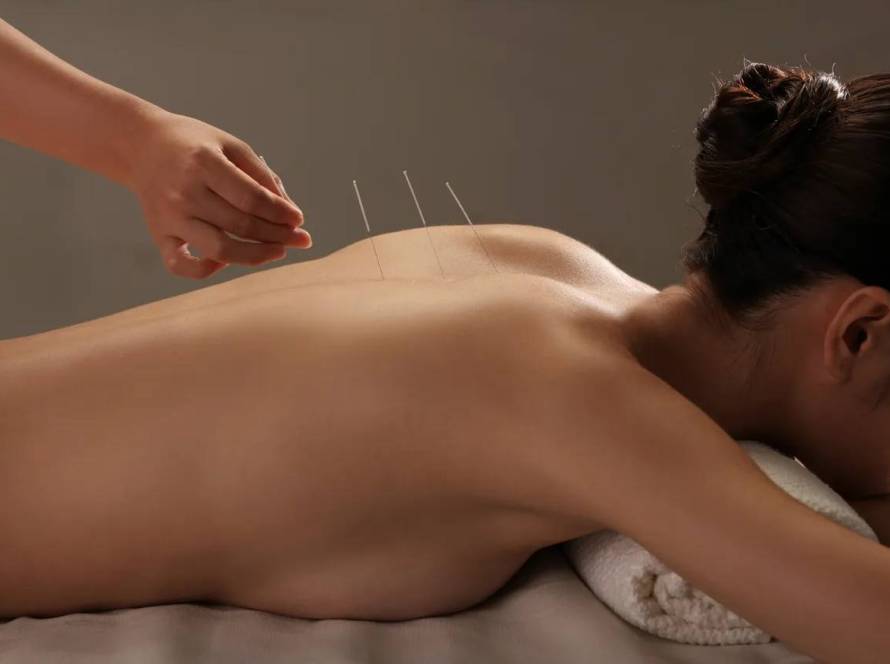 what is acupuncture best for?